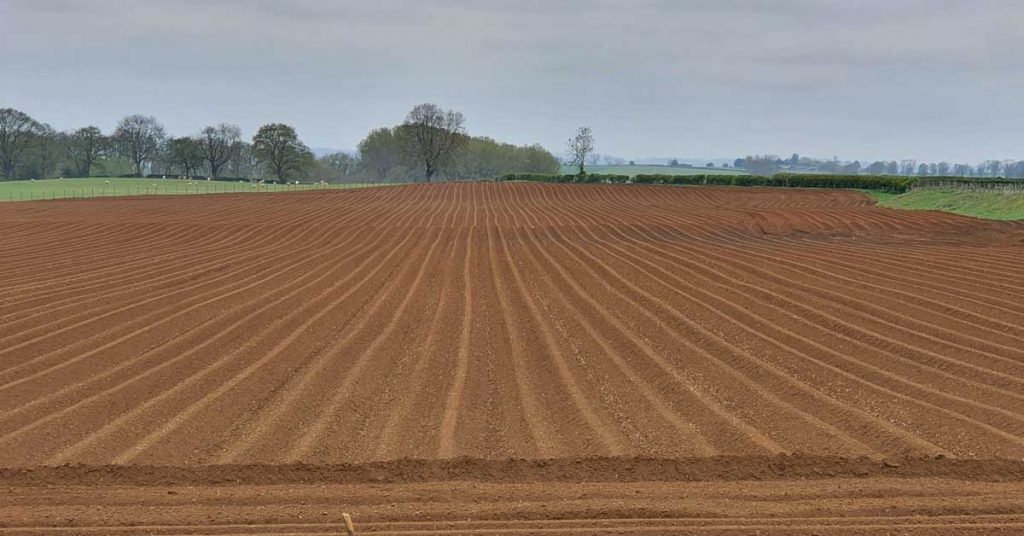 THE ongoing post-Brexit ban on selling seed potatoes to the valuable European market continues to anger and frustrate Scottish growers.

NFU Scotland is calling for urgent action from the EU Commission and the UK Government to agree a new model for two-way trade in seed potatoes between GB, the EU and Northern Ireland, but fears that politics will continue to “rob Scottish growers of a valuable market”.

The Trade and Co-operation Agreement with Europe, announced at the end of 2020 as part of Brexit, failed to agree on equivalence on seed potatoes, resulting in significant prohibitions on Scottish seed exports to the EU and Northern Ireland.

The consequence for growers was immediate and remain in force.

Pre-Brexit, Scotland exported around 20,000t of high-health seed potatoes, worth almost £11m, to Europe each year.

However, imports of seed potatoes from the EU to GB have been made possible, with Defra permitting the importation, providing they are not used for ‘marketing purposes.’

This has meant the internal GB market for seed potatoes has not developed as much as it could have done, to the detriment of Scottish seed growers.

Speaking after the meeting, Mr Kennedy said: “The current deadlock on the trade of seed potatoes from GB to the EU and Northern Ireland continues to cause huge amounts of anger for growers.

“This was a robust meeting with officials in Brussels but, frustratingly, the UK and the EU remain at loggerheads on this matter, and it is Scottish seed potato growers who are paying the price for an issue that is becoming increasingly political.

“In the meeting, we made it abundantly clear that the prohibition on the import of GB seed potatoes into the EU cannot be justified based on current plant health and marketing standards in either the EU or UK.

“Urgent action is now needed by the EU Commission and the UK government to agree a new model for two-way trade in seed potatoes between GB and the EU, and Northern Ireland.

“This is essential and must be agreed without delay to support business planning for future cropping seasons.”

“Both the UK and EU have harmonised seed grades and disease tolerances which would permit reciprocal trade.

“This trade developed and flourished in the past because of the recognised high quality of seed potatoes grown on both sides of the channel.

“This is underpinned by baseline standards that growers in Scotland continue to comply with today.

“In light of the looming global food security crisis, it is particularly disappointing that a resolution cannot be agreed.

“The high health and quality status of Scottish seed potatoes could play an important role in strengthening food production in the EU.”

On the potential for asymmetric trade, whereby seed potatoes could be approved for imports while the ban on exports remained in force, NFU Scotland policy manager David Michie added: “We are aware that Defra are reviewing requests from Denmark and France to allow importations of their seed potatoes to GB.

“NFU Scotland is concerned this has the potential to further push back the development of the GB market.

“At this time, the UK Government is not providing any support to develop new markets that could compensate seed growers for the loss of the EU market following the implementation of their Brexit deal. NFU Scotland thinks it is only fair that they do more.”